Sun! And the journey commences 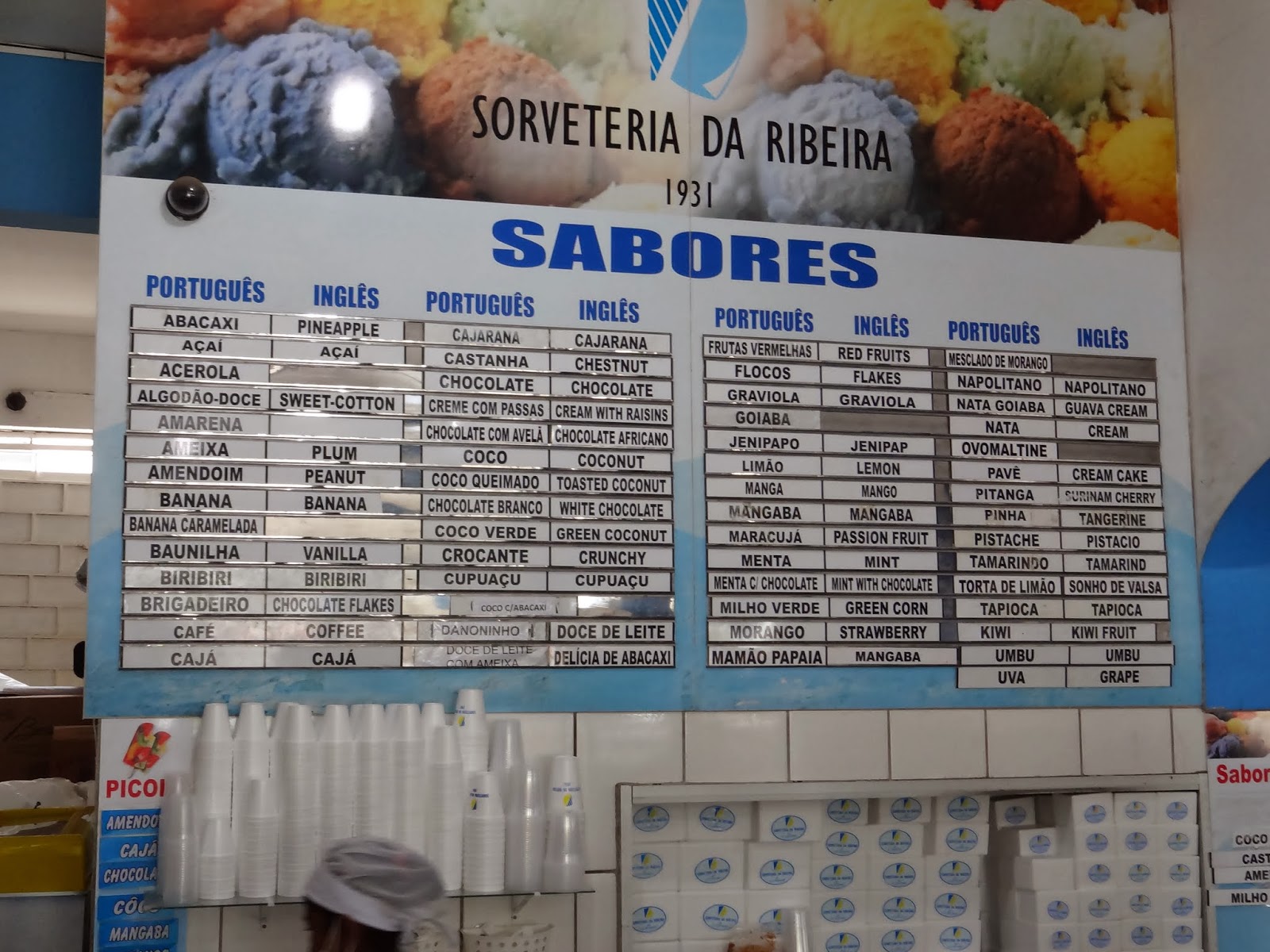 A lot has happened since my last blog post. Generally, things can be divided in two categories: great and almost great :)

I left Switzerland on a beautiful but cold end of October morning. A quick train ride took me to Milan where I met Anna, a longtime CouchSurfing friend for lunch. A few coffees and a bus ride later, I was already dropping my luggage at Milano Malpensa airport. The flight to Sao Paulo was as smooth as a 12 hour flight in economy class can be. My plane to Salvador even landed 15 minutes early.

In Salvador I made it easily to the home of my host Samanta and I got with an awesome feijoada for lunch. The rest of the weekend is quickly told: cinema (a brasilian production about homosexuality and censorship during the dictatorship), a tiny bit of sightseeing, fruit ice cream (I simply love cupuaçu!), lunch with friends, a reunion concert of a band I never heard of (Retro Fuguetes), dancing till sunrise. And before I even realized it, I was sitting on a bus to Lençois,  hours into the Bahian hinterland. 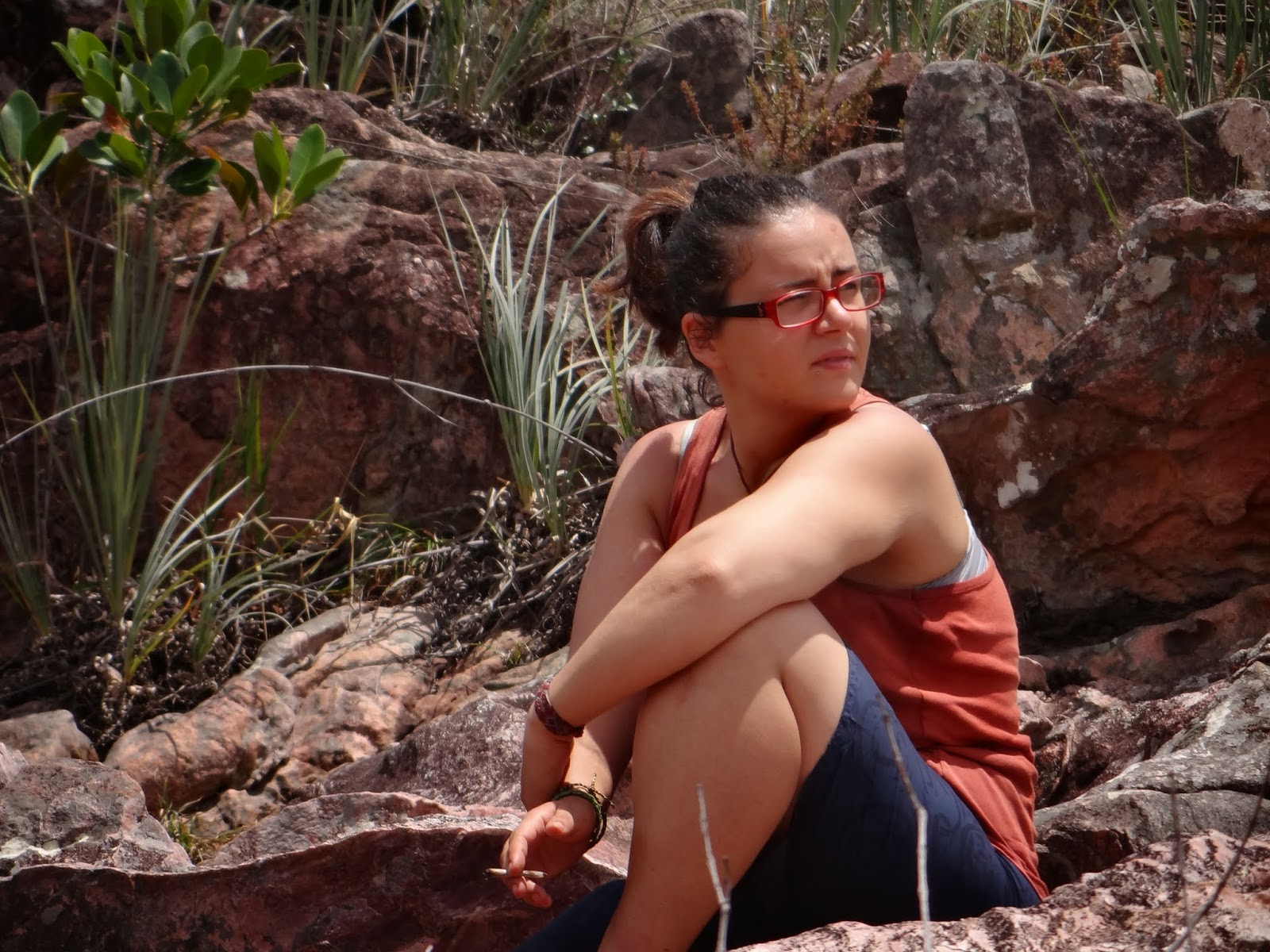 Lençois is a different world. A quiet little town and quite touristy, as it's the starting point for most tours and treks in the Chapada Diamantina national park. I arrived in time for dinner with my host Klara, an Italian girl who's living already for almost a year in this small paradise. We had great conversations about life, travelling, Brasil and South America in general among other topics. Both being into languages, after the first evening we constantly switched between English, Spanish and Portuguese.

My timing and choice of hosts was about perfect. Even though Klara just quit her job in a pousada (guesthouse), she still had to go on a trek as translator of the guide. She managed to convince the owner of the pousada so that I could join the trek for a very fair price. The experience in the Chapada Diamantina is difficult to describe. Imagine hiking in beautiful mountains, with unknown flora and fauna all around (there are more than 120 species of orchids alone), swimming in rivers, canyons and under waterfalls, cooking and sleeping in improvised camps and caves. Awesome comes not even close to this experience. 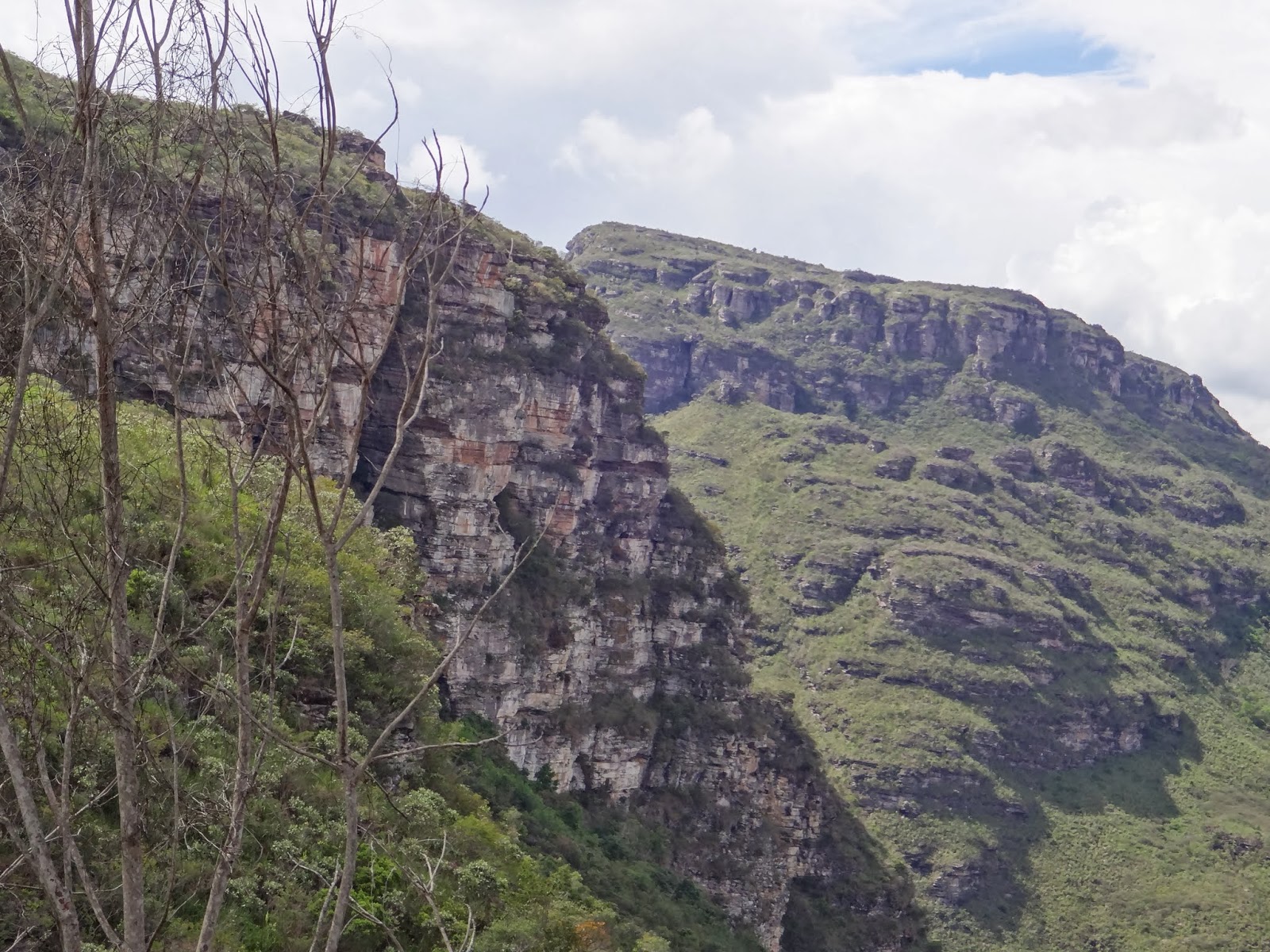 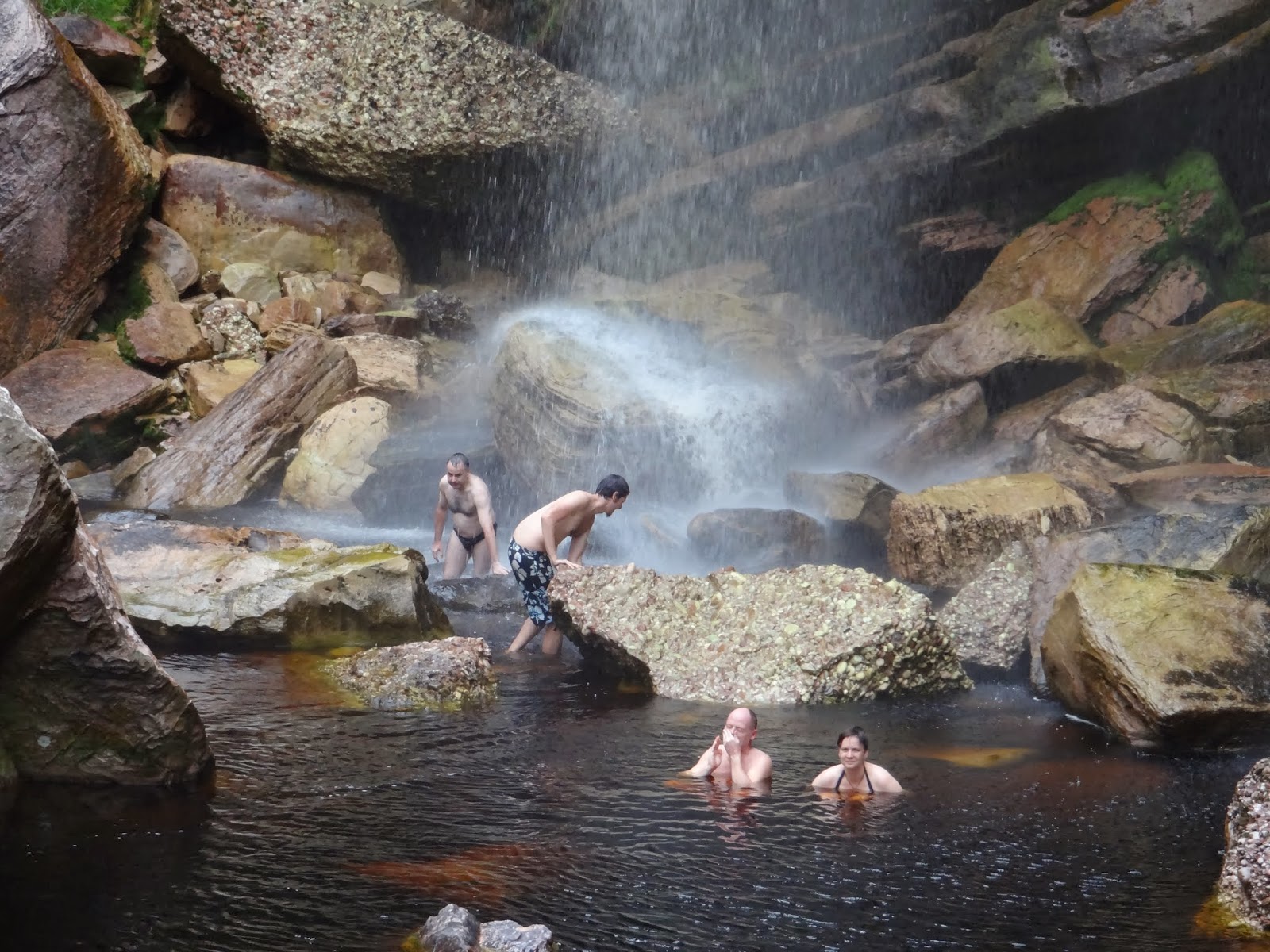 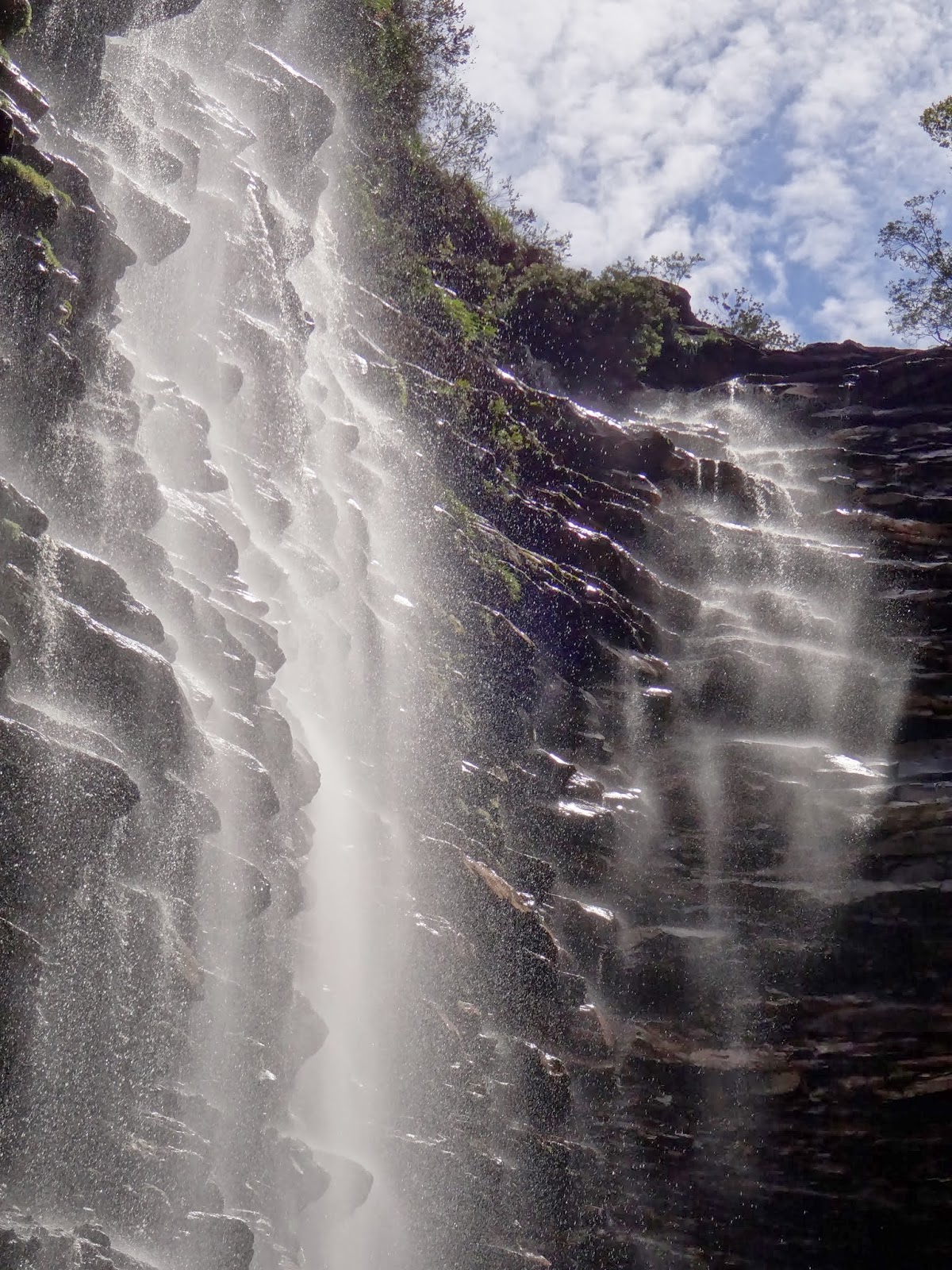 After three days, the hike unfortunately ended and after a goodbye dinner with the hiking group and a good nights rest, I was already heading back to Salvador. I was happy to meet my friends again, enjoy good food (Acarajé, Lambretta, Bolinhos, etc., etc.), enjoy great music with awesome cocktails, go to the beach in the afternoon and all that makes Brasil one of my favorite countries in the world. I hope I'll be able to live here somewhere in the future for a couple of months, years or more.

Now my time in Salvador is almost over and soon I'll be heading north along the coast to Aracajú, Maceió and beyond to Recife, where I plan to stay a bit longer. Hope you're all fine, wherever you are and I'm sending you some of the heat and sunshine Bahia offers plenty of. Stay put, I'll be back with you very soon!
Labels: Bahia Chapada Diamantina Lençois Milano Salvador Sao Paulo