Beach life is an essential part of brasilian culture. Though vast areas consist of the so called "interior", most brasilians live rather close to the sea. Even people who have never been to Brasil have heard about the famous beaches such as Copacabana and Ipanema. Most urban areas along the coast have beaches directly in the city as well as beach resorts or islands close by.


While some remote beaches still exist (the more north you go), especially the beaches close to cities, are highly frequented even on weekdays and packed on weekends and holidays. Sitting in a beach chair under a parasol and sipping beer is an essential part of enjoying your time off in Brasil.

As a contrast, going into the water and swimming in the sea, is actually not that popular. In a group of friends going to the beach, I was more than once the only one soaking more than his feet. Talking to a lot of friends about that, I came to the conclusion that it's not that they would dislike water. But it's rather that the sea is always THERE. So it's not really exciting any more. 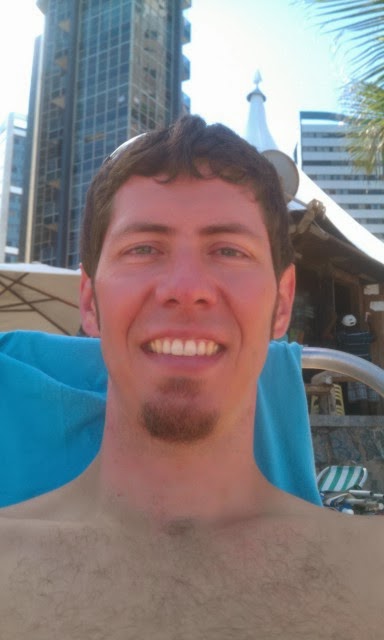 For me, spending time on a beach in Brasil is still an amazing thing and so far I swam in the sea almost every time (except when there's huge signs warning you of shark attacks). Coming from a landlocked country,  being able to swim in the sea feels great and I hope it will take long (or never happen), that I take something so beautiful for granted.

*I know generalization about people and cultures is a dangerous thing. But on the other hand, cultural observations wouldn't be possible without generalization.
Labels: Brasil Copacabana Ipanema