Oh wow, I just took a little trip into our past - a bit shocked, how much happened since we came back to Switzerland. And I found an unpublished post that I wrote five years ago. Back then, I was wondering whether we should settle down. Well, spoiler, we did! But I'll tell you about that in a different post. Do you want to read my perspective from back then? Go ahead:
Coming home is one part, getting everything sorted out is another one. I have sent out about 140 job applications. Most of them I’ve sent from the USA, as I felt the duty to take care of my future in Switzerland already from the road. But only very few people cared about those applications. I already got worried that my CV might be bad or that I screwed up my entire future by saying goodbye to my stable life and follow my heart. But it was the only way I could survive, it only did what I had to do to become happy again and to be able to look into the mirror. I could not have lived any longer in Switzerland the way I did. So I followed my guts and left. Was this wrong? I was wondering a lot, but I just kept on doing what I thought was best and applied for every single job that was available and I thought might fit, at least kind of… 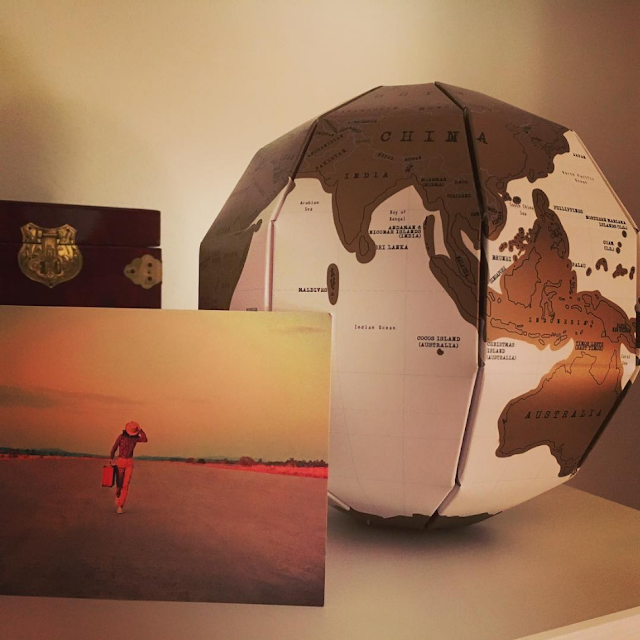 Parallel to that I started to train myself to take the test for Police Academy in Switzerland. When Fabs and I sat in front of our bungalow in the Philippines we were brain storming about what we could do back in Switzerland, as he was not sure if he’d get his former job back and I was pretty sure that I was done with communication and journalism the way I knew it from before we left. So we collected the aspects of a job that we love: doing something that makes sense, being outside a lot, do sports, work with all different kinds of people, have a stable job, have responsibility, challenge yourself, work on different tasks every day and not to know what comes next. We figured, that is what a Police officer does… And so we started to run and train, as the physical fitness has to be way better than average, well, you have to catch those thieves, right? 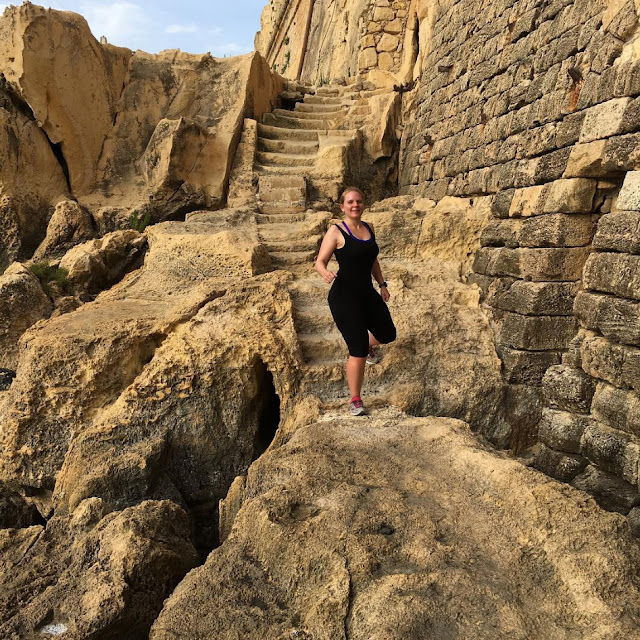 When Fabs got the news that he would be covered, I was pretty jealous, as he really has a fantastic job that covers all the aspects mentioned above, but he doesn’t have to risk his life for it. I kept on looking for jobs, sent out my applications, but slowly I got the feeling that it really was rather to keep myself calm than to get a job, as the response was super low. After we landed it Switzerland, I decided to take a break, arrive properly, give myself a little holiday and then start again. And after two weeks I restarted with the procedure to look for a job. I searched through all the job search engines in Switzerland, checked all the Social Media platforms and asked all my friends. I have sent out another 40 applications plus I applied for the Police Academies.

And quite quickly I started to get phone calls from companies that invited me for job interviews and my guts told me that something fantastic was coming up. I travelled through whole Switzerland to talk to potential employers, as Fabs and I made the deal that we might move to Olten if I found a job in Zurich, Basel or somewhere around there, that we might move to Zofingen if I found a job in Luzern, but that we would really love to stay in Bern and find ourselves a home amidst our friends there. When I saw a job offer from the University of Fribourg I got really curious. Well, that was another possibility. Fribourg was in the French part of Switzerland but most of the people there could speak German. So it would be the perfect place to improve my French, it would be possible to still live in Bern and I could work at a University, which I would really love to.

When they invited me for an interview I somehow was extremely happy. That week I had four interviews and another five were planned for the following week. But not all the interviews went good, in some I really had to keep my shit together to not panic and run away. In some of the interviews I had kind of flash backs and got some of the really bad feelings back that I remembered from former work experience. Some of the employers appeared with huge tables and restrictions to the first interview, and others could not understand what the heck Organizational Communication is. But they offered me a job for PR. So I started to train really hard for the Police Academy, as I barely could imagine a future for me in the communication business. 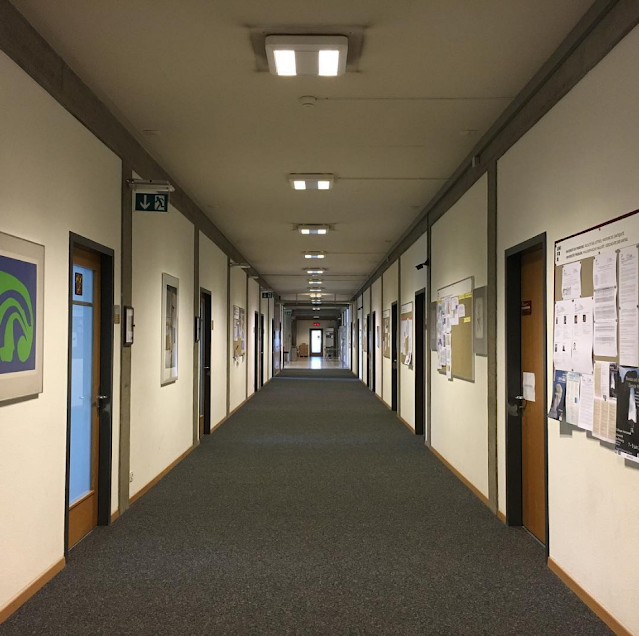 When I entered the office at the University in Fribourg somehow I had a completely different feeling. The boss offered me coffee (how weird was that, I was really impressed, even more when he then made it for me!) and I knew this is good. During the interview they asked me a lot of questions, and I just answered all of them without thinking too much. And I was fascinated by the beauty of the lady who took part of the interview together with the boss. It was a weird interview in a very positive way. And from the second I walked out there I wished that they would hire me. When I reflected what could be wrong I didn’t find anything. And when my future boss called me to confirm that we both had the feeling that this combination fits, I was extremely happy.

Finally I had an idea what my future could bring. We immediately started to look for a flat, and found our dream home on a hill in Bern. The area is still part of the city, but we can directly look at the Bundeshaus, we live next to a little forest, it is silent, the landlord seems extremely nice and the neighbor just perfect for us. And when the landlord told me that they made a mistake, as they were actually looking for somebody to move in right away I asked Fabs to come and see – five days later we moved in. My guts were right so far, and everything worked out just perfect. I am so happy that everything went so smooth so far, but there is this little feeling that keeps me prepared that shit will happen again. Sooner or later. We’ll keep you updated… 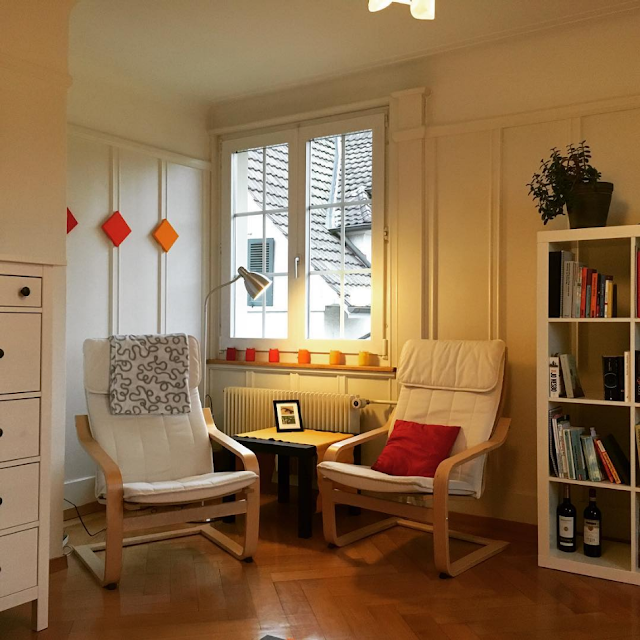