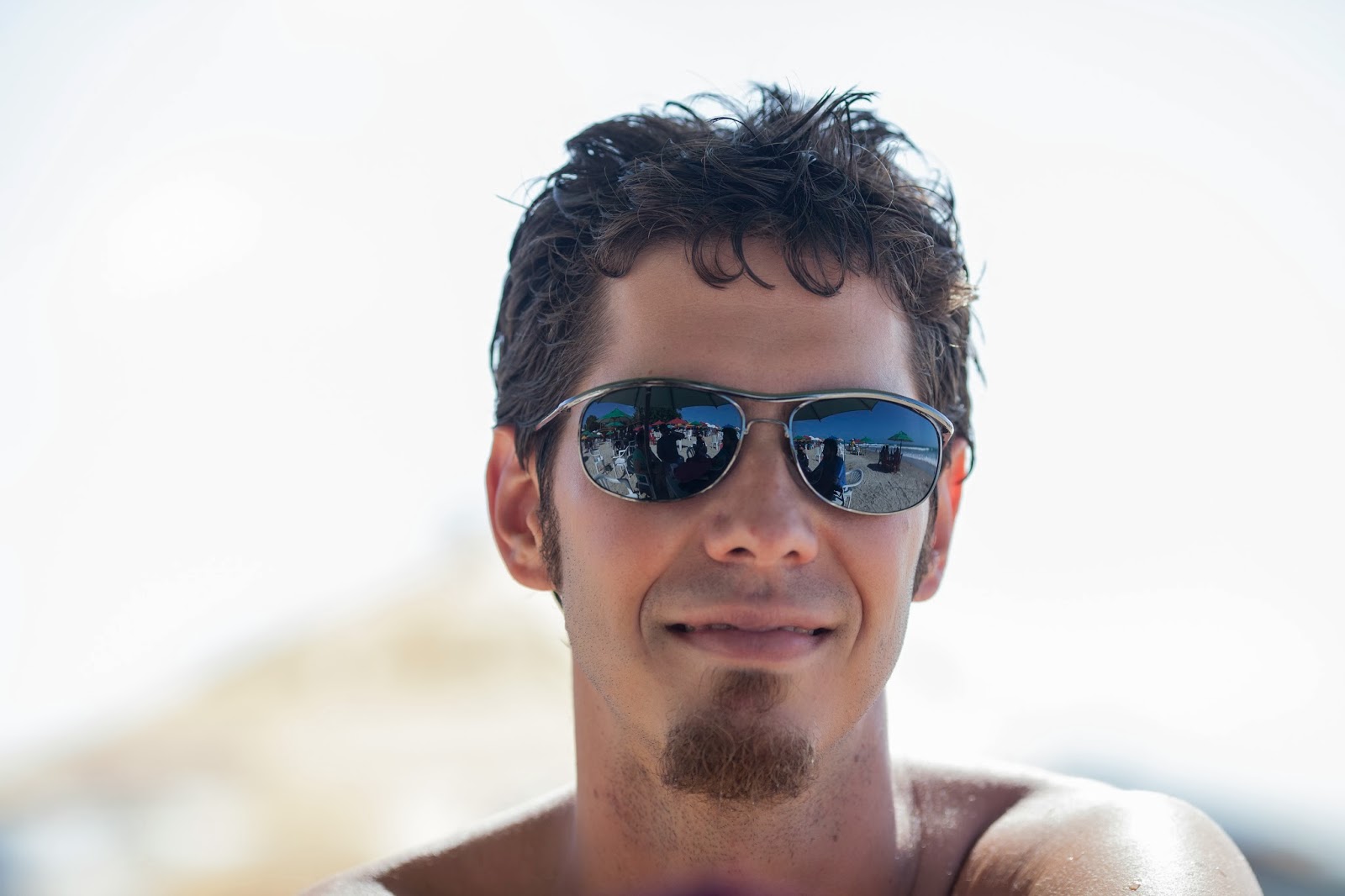 When I arrived back in Switzerland on December 20, I knew that exactly 3 weeks later, I'd be gone again. During my four hour train ride from Frankfurt to Bern, I was struggling with mixed feelings. Of course I was happy to see my friends and my family again. But I also started to miss Brasil and I was not sure how I would feel being back in a city that I called home for four years, but now was only a transit station on the way to Asia.
The mixed feelings never completely vanished. I was happy spending time with my family and I was even happier to meet my close friends. I enjoyed partying with over 60 friends in the Swiss mountains during four days around new years eve. But there were two things sometimes dividing the otherwise undivided delight. First, I was feeling petty odd. On one hand, I had lived in Switzerland most of my life and more than four years in Bern before leaving, but on the other hand it didn't feel like home any more. I still feel emotionally attached to the city and my friends there. But something changed. I didn't have any purpose while being there. I was in transit and everyone knew myself included. I guess this will change with time. I will feel less like a local and more like an occasional visitor. My friends and family will get used to me only being around for a few weeks every year. Perhaps two months wasn't enough to loosen the tight connections I made with the city and it's inhabitants. We'll see during my next visit.

Second, I truly and honestly dislike winter. Of course hiking or snowshoeing in the mountains on a sunny winter day is great. But most of winter consists of grey days, a lack of light, too cold to enjoy going outside and cold feet. I don't know yet how this will work in the future, but I'll have to find a solution to spend most of winter outside of Europe, in a climate that suits me better. I don't like to bitch around, especially about things I can't change. But that's just how it is.

After three weeks in Switzerland, I'm happily in Surakarta, Indonesia now, living a relaxing life in a city far off the tourist trail. I'm looking forward to the coming months of travelling in Indonesia, New Zealand and Australia. I don't miss any past home in Switzerland, as Surakarta, or Solo, as the locals call it, has already started to become my new home. I know it's cheesy, but in the end, my home is where my heart is. And that's both on the road and here in Solo.
Labels: Bern Brasil Indonesia Switzerland