A road trip through the US of A - Part III: Valdosta, GA - Washington, DC 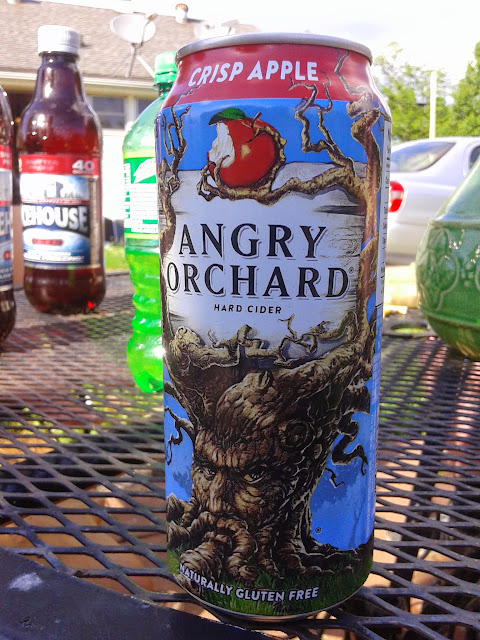 After rushing from the west coast to the south-east, we were very happy to stay for a bit in the same location. I hosted Marcela and BJ back in 2010 in Bern and I was looking forward to see them again. Much had changed since then, as they were now the proud parents of two adorable girls. But they were still as welcoming as I remembered.

We spent quite a few days in Valdosta, hanging out with BJ and Marcela, visiting their workplaces, enjoying great food together, playing with the kids, helping to fix the fridge, going walking in a swamp and in general having a great time. We even got to celebrate one of the girls' birthday! When Marcela heard that we would probably go to Boston later on, she immediately called her brother who invited us to stay with him and his family. It's great to have such friends and we're already looking forward to host Marcela, BJ and the girls again in Switzerland.


Too soon, it was time to move on. But we wanted to see more of the Southern States and not having to rush north towards DC and New York. Our plan for the next three weeks was to roughly follow the Appalachian Mountains to reach the District of Columbia. We stayed for a night in Athens, GA with a very nice couchsurfer before crossing into South Carolina. She was an artist living in a quite small house, so she offered to host us in her art studio.

South Carolina welcomed us with beautifully mild weather and bright green leaves. Something we've been missing in Asia was in the air: spring! Our next host, Jack, hosted us in his cozy RV, just outside Seneca, SC. As he's most of the year out spreading the word of the Lord, he doesn't have a permanent home. We were his first couchsurfing guest, and he was very welcoming. He introduced us to his girlfriend. Together, they showed us around, took us to dinner, invited us to church and he took us hiking (yeah, I badly needed the exercise) up Table Rock mountain.

If you know Lisa and me a bit, you know that we pretty much never enter a church. We're not religious and we've seen plenty of, so even if they're historical, they're not usually that much different from many others we've already seen. But when we got invited to visit a church down here in the bible belt, we immediately said yes. And the experience was well worth it. People were singing and praying out loud and very eager to talk to us. And, to our surprise, locals don't even take their guns off to go to church. They carry them openly even during the service.

After two lovely days, we headed once again north, into Tennessee. To describe the drive from South Carolina through the Smoky Mountains National Park to Knoxville, TN as scenic, doesn't do it justice. We took it slowly, stopping frequently to admire the bright green foliage surrounding us. After about three hours, the road got steeper as we entered the national park. Even though it was already May, winter was still very visible in the higher slopes and around Clingman Dome. Back down, at the exit of the park, the sun was heating us considerably more. We arrived safely in the early evening in Knoxville.

Our host in Knoxville had definitely a different understanding of couchsurfing than us. He made it clear that we could spend time with him once he was off work and sure have a shower at his place, but we'd have sleep in our van parked in the neighborhood, as he didn't have a spare bed. No problem if you know it in advance and if it's on private property, but we felt a bit weird sleeping between appartment buildings. The next morning we decided that we needed more time in nature, said goodbye and headed off, back to the Smoky Mountains National Park.

On the way to the park, we stopped at a Starbucks for some internet time before heading to the woods. A few weeks earlier, I let my former boss know, that we would be back in Switzerland by mid July and that I would very gladly work for her again. And, surprise, the moment I logged into Skype she called me! After half an hour on the phone, we had a reason to celebrate: I got my old job back, I would start working again in August 2015! This was a great deal, as it meant I didn't have to look for a new job and could just enjoy the oncoming three more months of travelling!

With such good news, we drove into another part of the national park. We finally stayed three nights at Cades Cove campground, hiking through beautiful forests, relaxing plenty in between. Deer and wild turkeys were easy to spot, but we unfortunately didn't come across any black bears. On our last day, we went horseback riding, the 30$ for a good hour they asked seemed a good deal to us.

Soon enough, we set off again, still more or less north-bound. As it's not that far from Knoxville to Kentucky, we decided to quickly visit Cafe Sanders, the first KFC ever. It was fun, but the food reminded us why we've never been in a KFC before. And I'm quite sure I won't step into another one unless I'm actually starving. We crossed into Virginia and slowly made our way towards Bedford, where our next host was waiting. 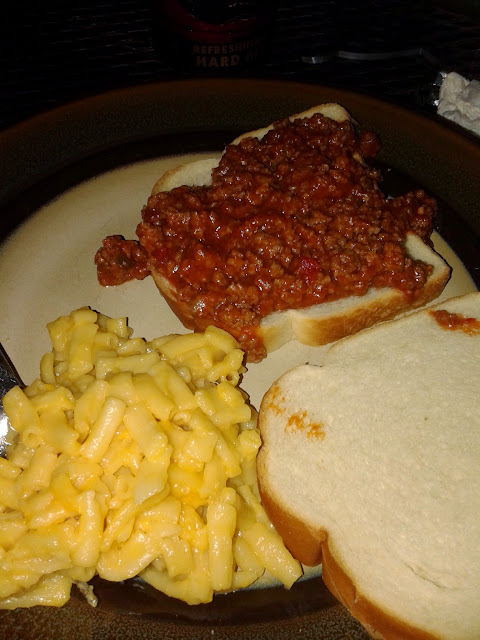 Southern Virginia is real redneck country and our next host and his friends gave us a good insight into local life. Underage drinking and drug use is common, gun laws virtually inexistent. Most have been to jail for DUIs and/or driving without a licence and many young adults have children. Even though most of them have never been out of Virginia (North Carolina is less than 50 miles away), they opened their home to us without asking any questions. Or with many questions actually, as curiousity is not restricted to the more travelled ones. We spent three not fully sober days with them and Lisa even got to discover another classic of American cuisine: we enjoyed our sloppy joes and mac'n'cheese!

On our way north, we spent a night in rural Crozet. Our host works there in a community which takes care of disabled people. It is definitely a beautiful environment for them to live in. We then drove through the southern part of the Shenandoah National Park to Harrisonburg. With our hosts there, Alex and Erin, it just clicked. We stayed finally four full days with them, exchanging ideas, cooking together, talking, laughing. Unfortunately, I twisted my ankle when I was out running in the National Park. And I twisted it properly. As Alex and Erin are both trained paramedics, they could at least confirm that nothing was broken. But travelling with a swollen and painful ankle was not going to get easy. A new challenge for the upcoming months.